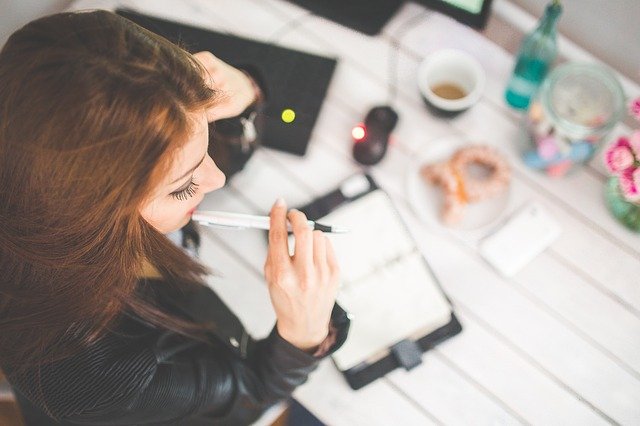 I also go through many past prelim questions in detail, so that you are equipped with the skills on how to solve these questions when you sit for your O Level Additional Mathematics exam.

This course is the full tuition lessons on quadratic function that I conduct for my students taking the O Level Add Math. This topic is big, and it usually takes two 2- hour lessons to complete. In this course, we go through the concepts and many example questions. And, you have the opportunity to watch the entire class on-demand, anytime you like, and re-watch it as many times as you want.

Do check out our course here: