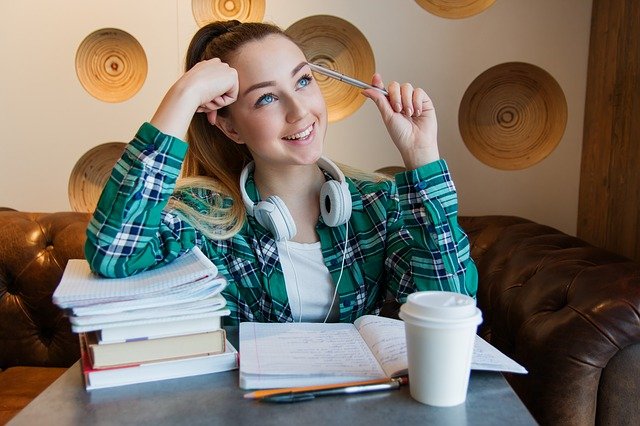 I also go through the 2 methods used for solving simultaneous equations – the substitution method and elimination method.

You can solve simultaneous equations by substitution in a systematic manner. You can do this by following the 5 general steps which I’ve summarized below:

Watch this video here to learn how to apply these steps:

In this video, you will learn how to solve simultaneous equations by elimination. While you can solve almost all questions with substitution, there are times when using this method is easier.

I also share that you had used this method when you were in primary school. Watch it to find out!

Solve the Simultaneous Equations Yourself

Want to do well in Maths? Then you’ve got to practice! In lesson 4, you will be doing the worksheet. I’ve included complete worked solutions in the worksheet.

(p/s: The worksheet is free, just put $0 and you can download it for free. No credit card or PayPal information required.)

I also go through many common questions you’ll see in your O Level exams in detail, so that you are equipped with the skills on how to solve these questions when you sit for your O Level Additional Mathematics exam.

This course is the full tuition lessons on quadratic function that I conduct for my students taking the O Level Add Math. This topic is big, and it usually takes two 2- hour lessons to complete. Now, you have the opportunity to watch the entire class on-demand, anytime you like, and re-watch it as many times as you want.

Do check out our course here:

All these courses are hosted on the Udemy platform, which offers 30- day money-back guarantee (terms and conditions apply see here). So what are you waiting for?